Evolution has occurred more or less in isolation on this remote island – located 400 kilometres off Africa’s east coast – with the result that much of its indigenous wildlife is found nowhere else on earth. Madagascar’s menagerie of weird and wonderful creatures includes the world’s biggest and smallest chameleons and over 70 species of lemur – long-tailed primates endemic to the island. The Madagascan landscape is no less compelling than the resident wildlife, with terrain ranging from lush jungles and palm-fringed beaches to the knife-edged karst tsingys of the Tsingy de Bemaraha National Park’s ‘stone forests’. Madagascar is an otherworldly paradise where visitors are offered a unique glimpse into a fantastical one-of-a-kind world.

Any time of year is fine for a visit except from January to March, when heavy rainfall in many areas can make some roads all but impassable, and when there’s a high risk of cyclones in the east and northeast. In general, the best time to travel in most areas is April and October/November. The coolest time to travel anywhere is during the dry season (May to October), but during this time the hauts plateaux (central highlands; which include Antananarivo) can get cold and windy, with freezing showers.

The west and southwest get searingly hot during summer, but the winter months in these regions are pleasant, with blue skies, cooler temperatures and little rain. Most rain in the northeast falls from July to September.

Average maximum temperatures vary from about 30°C in coastal areas (higher in summer) to around 25°C on the hauts plateaux. In Antananarivo and other highland areas, temperatures during winter can drop to 10°C and even lower during the night.

Madagascar’s cuisine is traditionally based on rice, that are served with some kind of dressings, vegetables, meat and spicy seasoning. Malagasy enjoy very spicy food, therefore many dishes are prepared with hot peppers or any other spices. The dishes are usually flavored with garlic, ginger, onion or curry, whereas desserts are flavored with vanilla.

To cope with the Madagascan climate, lightweights should be worn during the summer on high central plateaux and throughout the year in the north and south. Cotton and natural fibres work better in this sweaty weather. Warmer clothes are advised for during the evenings and winter in mountainous areas. Rainwear is advisable as a precaution.

In Madagascar, the two-pronged plug and the European standard socket are the most used with a tension of 220 volts (but it may go down to 170 volts in some areas at peak times)

The official currency of Madagascar since 2005 is the Malagasy Ariary (MGA), which has been reintroduced to replace the Malagasy franc. One Ariary (Ar) is divided into 5 iraimbilanja, which turns it to one of the two circulating currencies with a non decimal division in the world.

Credit cards (the most useful credit card is VISA CARD) are only accepted in large hotels, restaurants and some shops, mainly in  Antananarivo. In the other big cities, you can get cash from Automatic Cash Machines (ATM) only with VISA CARDS. There’s now also an ATM at the airport in  Antananarivo. Don’t rely on ATM machines only; they are often out of order. Keep some cash in Euro for emergencies. 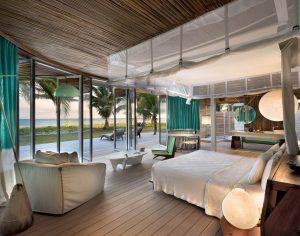 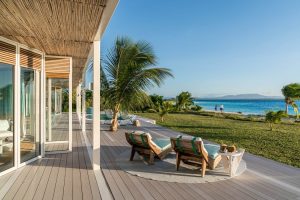 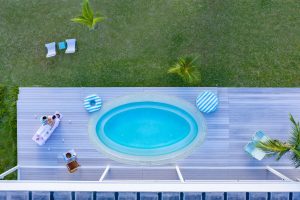 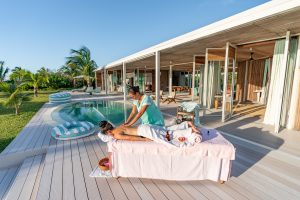 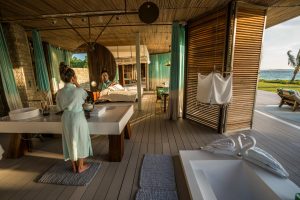 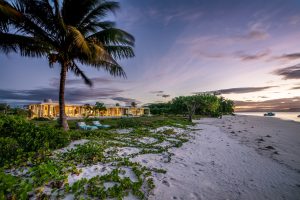 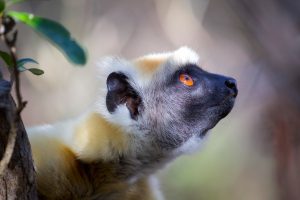 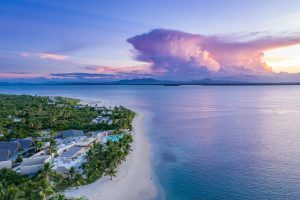 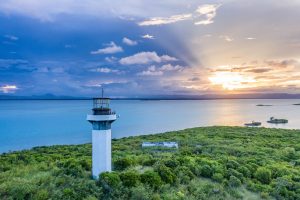 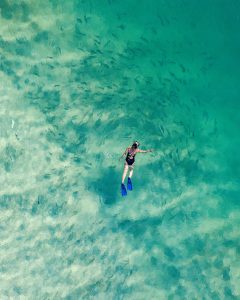 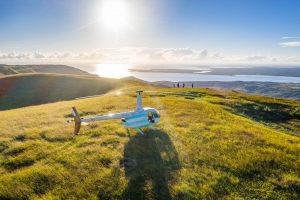 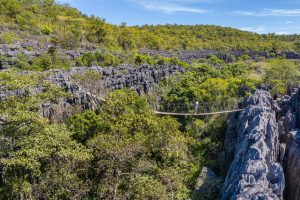 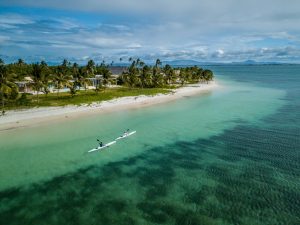 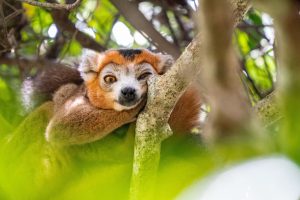 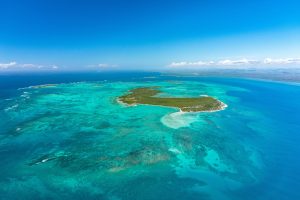 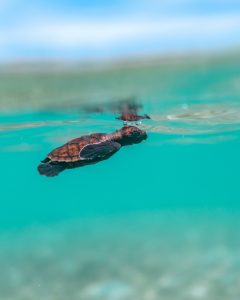 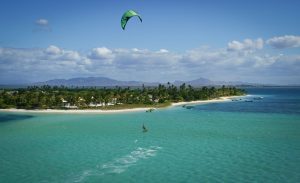 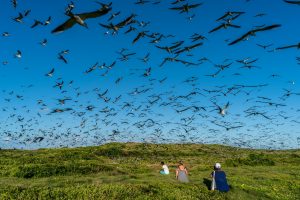 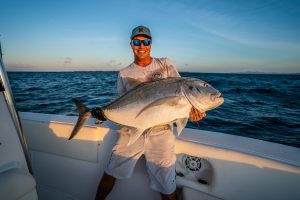 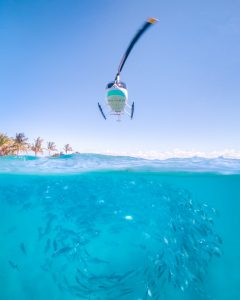 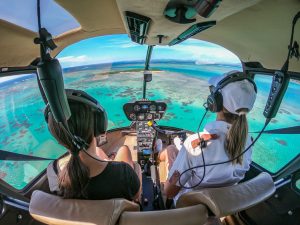 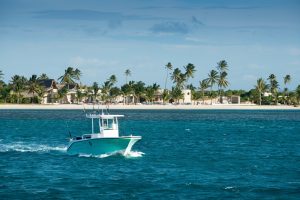 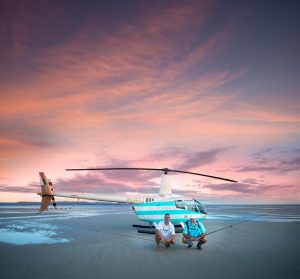 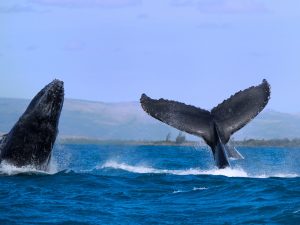 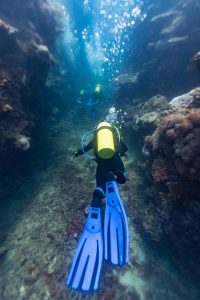 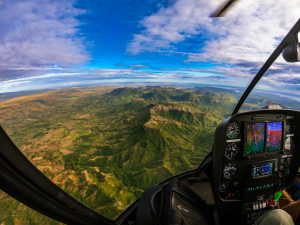 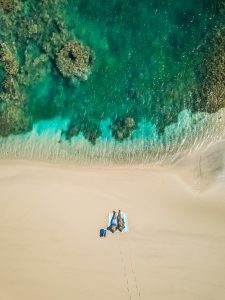 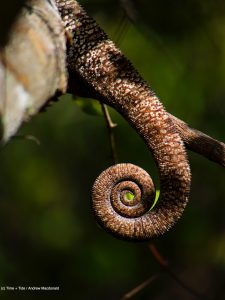 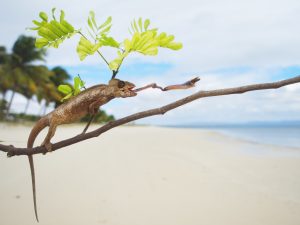