Fringed by the North Sea, the Netherlands is a country in northwestern Europe known for its colourful tulip fields, windmills, UNESCO- listed canals and endless cycling routes. More than half the country lies below sea level, and these famed Dutch windmills have helped to pump water over the dykes since the 13th century. The Netherlands boasts one of the most striking coastlines in Northern Europe. Visitors can look forward to exploring the beautiful capital of Amsterdam featuring the Rijksmuseum, the famous Van Gogh Museum and the world-renowned Anne Frank’s house; cycle along almost 32000 kilometres of bike routes through the scenic flat-as-a-pancake landscapes, and visit one of the laid-back atmospheric cafes known for their cozy corners and warm conversations filling the air.

There is never a bad time to visit the Netherlands, which has a moderate climate with warm summers (average 19° Celcius) and relatively mild winters (average 3° Celsius). That said, mid-April to mid-October is probably the best time to go, although coastal resorts and big cities like Amsterdam do get busy during the summer holidays (July-August) - higher prices reflect the increased demand. To see the country’s famed bulb fields burst with colours, plan a trip to the Netherlands between mid-April and mid-May.

'Typical' Dutch food tends to be wholesome and hearty, rather than elegant. Large towns, however, have a wide range of restaurants specialising in international dishes. In fact, The Netherlands boasts with more than 100 Michelin-starred restaurants. Indonesian cuisine, a spicy legacy of Dutch colonisation in the East Indies, is particularly good in the Netherlands. Specialities include ‘flaamse frites’, ‘Erwtensoep’, ‘poffertjes’, herring fillets, and ‘stamppot’.

According to Oxfam, The Netherlands is the best country in the world for having the most plentiful, nutritious, healthy and affordable diet. Suffice to say, then, travellers couldn't be in a better place as far as food quality and hygiene are concerned. As in most developed nations, tap water in The Netherlands is safe to drink.

All hotels and restaurants include 15% service and VAT. It is customary to leave small change when paying a bill.

Summers are generally warm with changeable periods, but excessively hot weather is rare. Pack a light jacket or sweater even in mid-summer. Winters can be fairly cold with the possibility of some snow. Rainfall is ever a possibility, and rainwear is advisable year-round.

Electrical sockets in the Netherlands are one of two electrical socket types: the Type C (CEE 7/16 Europlug) and Type F (CEE 7/4 Schuko). If your appliance's plug doesn't match the shape of these sockets, you will need a travel plug adapter in order to plug in. Travel plug adapters simply change the shape of your appliance's plug to match whatever type of socket you need to plug into. If it's crucial to be able to plug in no matter what, bring an adapter for all types. 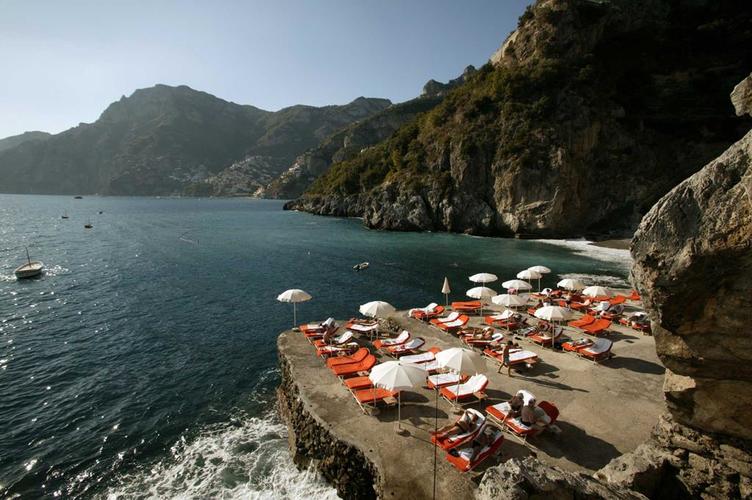 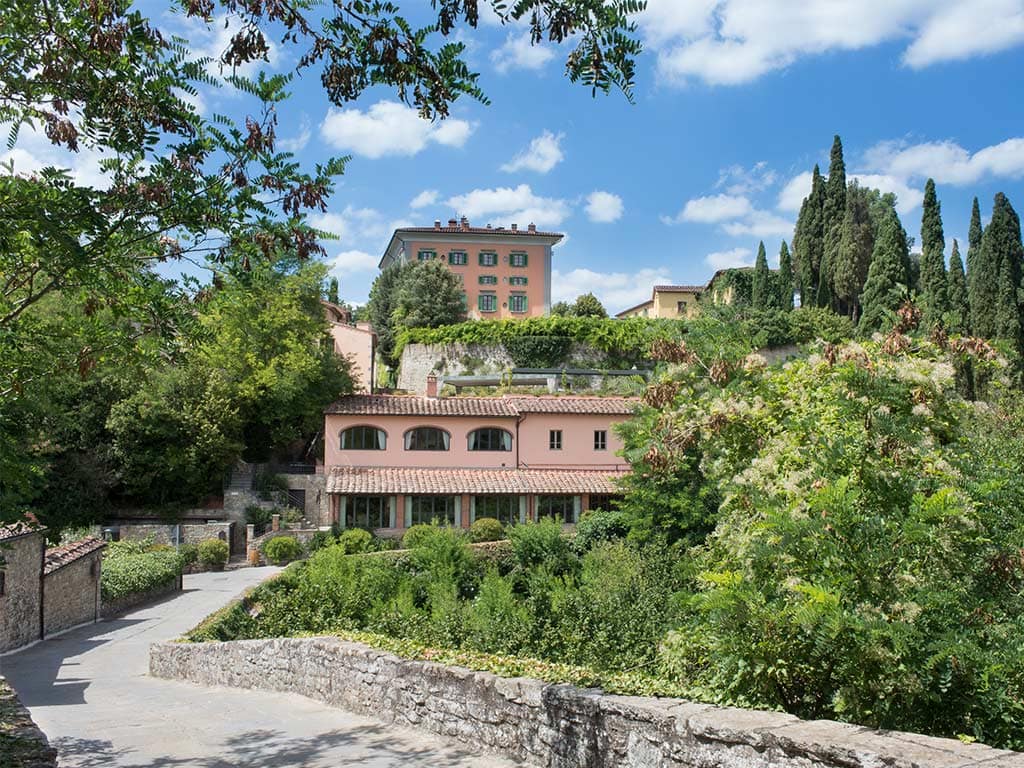 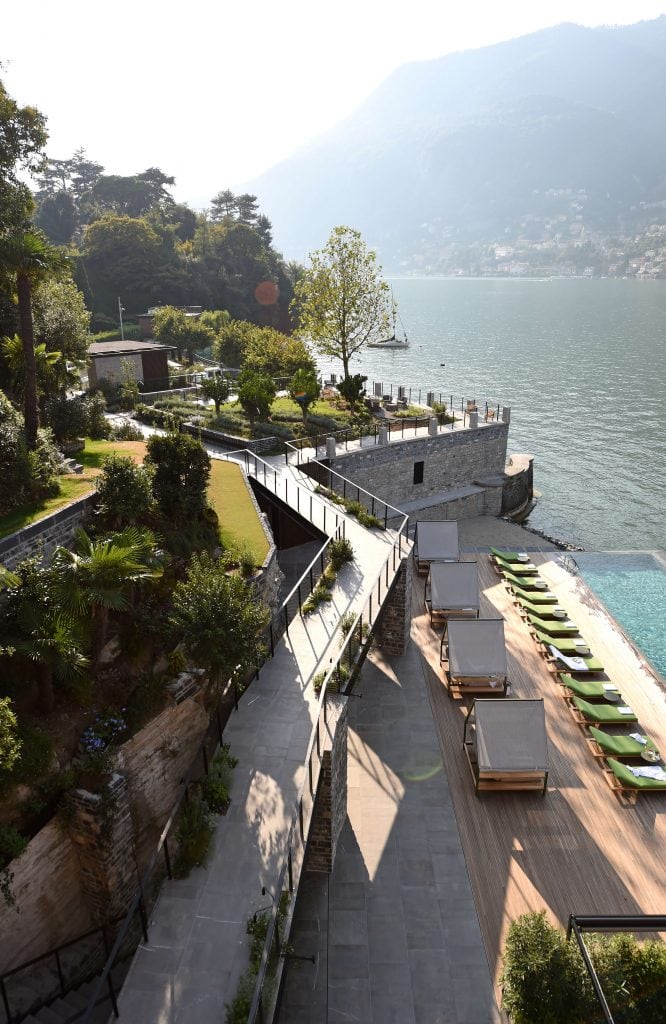 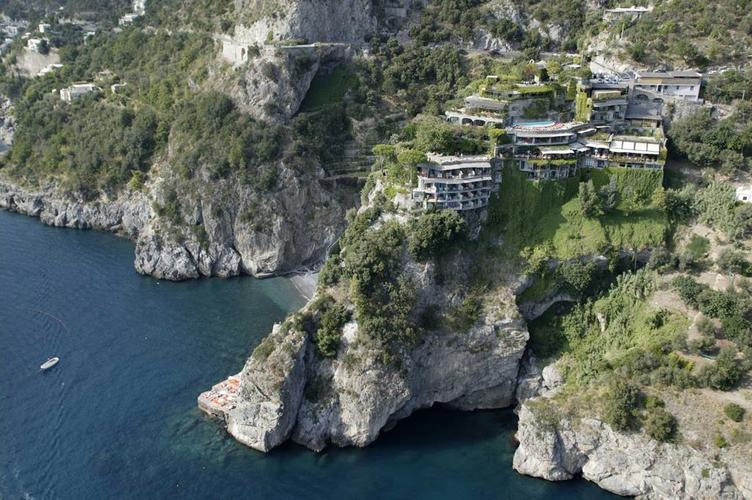 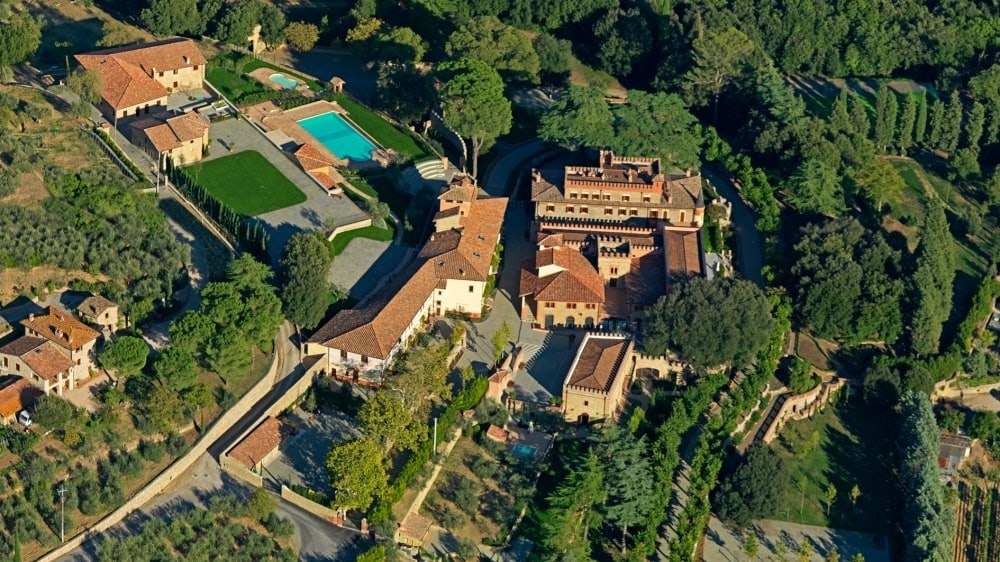 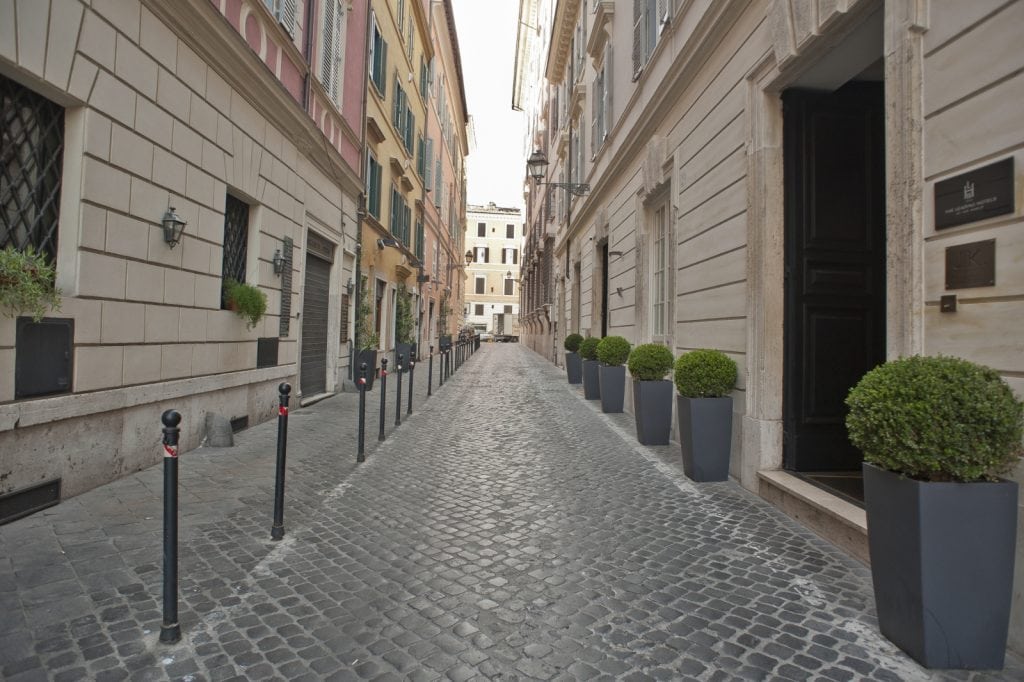