No matter how much you hear about the awe-inspiring natural phenomena on this island on the edge of the Arctic circle, nothing can prepare you for the jaw-dropping spectacle that is Iceland. Dubbed “the Land of Fire and Ice”, this small island nation is characterised by contrasts and contradictions. It is a place where steaming geysers burst forth from icy glaciers, where molten hot lava spews out of icy snow-capped peaks, where the astonishing aurora borealis blaze across the night sky and where continuously dark winters are offset by summer’s magnificent midnight sun. With the exception of Reykjavik, the country’s population centres are small, with diminutive towns, fishing villages, farms and minute hamlets clustered along the coastal fringes. The interior, meanwhile, remains totally uninhabited. What the Icelanders lack in numbers, they certainly make up for in warmth, quirkiness, and boundless creativity. Add to this, one of the highest standards of living on earth and you have, quite simply, one of the world’s most intriguing destinations.

Iceland's climate is tempered by the Gulf Stream. Summers are mild and winters rather cold. The colourful Aurora Borealis (Northern Lights) are best seen between November and February. In June and July, there are nearly 24 hours of daylight in Reykjavík, while in the northern part of the country the sun barely sets at all.

Winds can be strong and gusty at times and there is the occasional dust storm in the interior. Snow is not as common as the name of the country would seem to suggest and, in any case, does not lie for long in Reykjavík; it is only in northern Iceland that skiing conditions are reasonably certain. However, the weather is very changeable at all times of the year, and in Reykjavík there may be rain, sunshine, drizzle and snow in the same day. The air is clean and free of pollution.

Icelandic water is safe to drink and there is no need to buy bottled water. There are no specific food or drink risks in the country.

Icelandic cuisine in general is based on fish and lamb, and owes much to Scandinavian and European influences. As New Nordic cuisine has risen in prominence in recent years, so too has the profile of Iceland’s food: London restaurant Texture gained Icelandic chef Agnar Sverrisson the country’s first Michelin star, reflecting the sophistication of some Icelandic menus.

Eating out can be sublime, expensive or just plain weird, for a number of reasons. One is that traditional Icelandic food can be rather strange. It is not eaten on a daily basis by its inhabitants, rather saved for special celebratory events, and can include putrefied rotten shark, boiled sheep’s head, dried fish slathered in butter and pickled rams’ testicles. Take a shot of Brennivin, the nation’s vodka-like firewater.

Other traditional delicacies include seabirds’ eggs and smoked puffin, which may be eaten at any time of the year.

Fresh fish can be had all year round - Icelanders eat mostly haddock, cod, plaice, halibut, herring and shrimp, but Icelandic salmon, lobster and Arctic char are also very good. The lamb, which is reared locally, is free range, organic and extremely tasty. Make sure you try it at least once during your stay in Iceland.

Vegetarians are catered for but be aware that much of the greenery is imported into the country – it doesn’t grow well here. Home-grown vegetables are typically reared in greenhouses heated by the natural steam from geysers. It’s another reason why food can be more expensive than you would expect.

Bars have table and counter service, and will serve coffee (which is very popular) as well as alcohol. Alcohol is subject to state taxes and can be very expensive. The best advice is to buy local rather than international brands, which will have been shipped in, therefore adding to the cost.

In terms of street food, Iceland’s pylsur (hot dogs) have to be tried. Stalls on the street sell them with optional accompaniments of onions, mustard and tomato ketchup.

Service charges are included in most bills and extra tips are not expected.

Lightweights in warmer months, with extra woollens for walking and the cooler evenings. Medium- to heavyweights are advised in winter. Waterproofing is recommended throughout the year. Umbrellas are not recommended because rain is very often accompanied by wind.

Electrical sockets (outlets) in Iceland  are one of the two European standard electrical socket types: The "Type C" Europlug and the "Type E" and "Type F" Schuko. If your appliance's plug doesn't match the shape of these sockets, you will need a travel plug adapter in order to plug in. Travel plug adapters simply change the shape of your appliance's plug to match whatever type of socket you need to plug into. If it's crucial to be able to plug in no matter what, bring an adapter for all three types.

There are no restrictions on the import or export of local or foreign currency.

Foreign currencies can be exchanged in all major banks. Most hotels also provide their guests with exchange services, which may cost more.

ATMs are available throughout the country except in outlying remote areas.

Travellers cheques are accepted, although mainly in key urban areas. To avoid additional exchange rate charges, travellers are advised to take traveller's cheques in US Dollars. 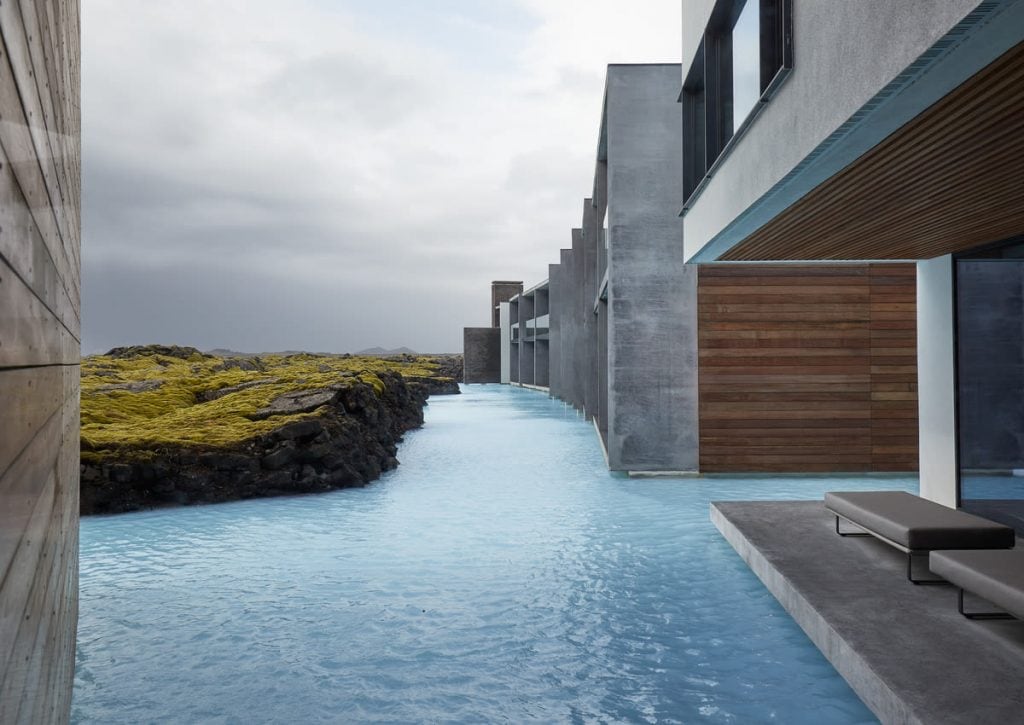 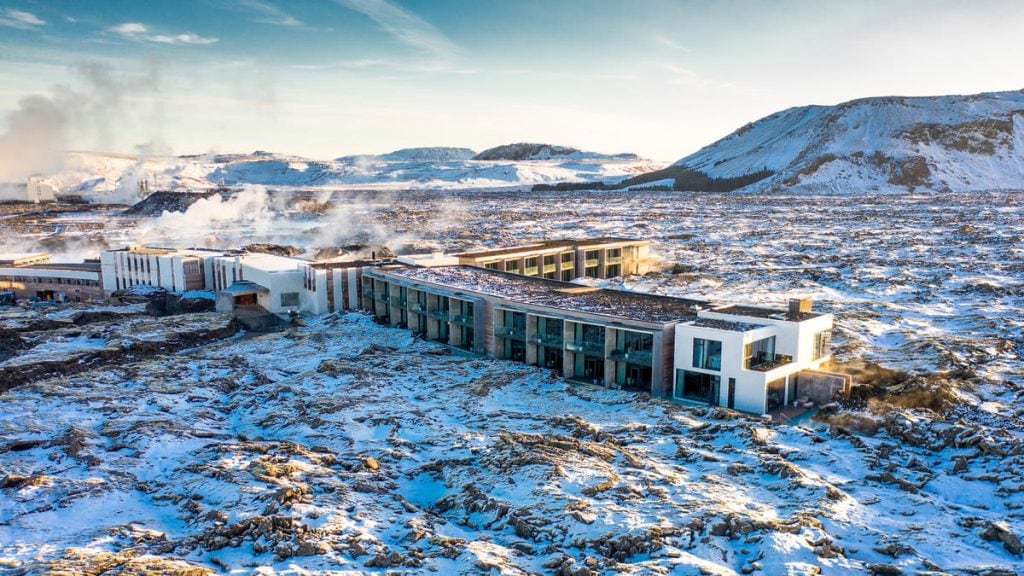 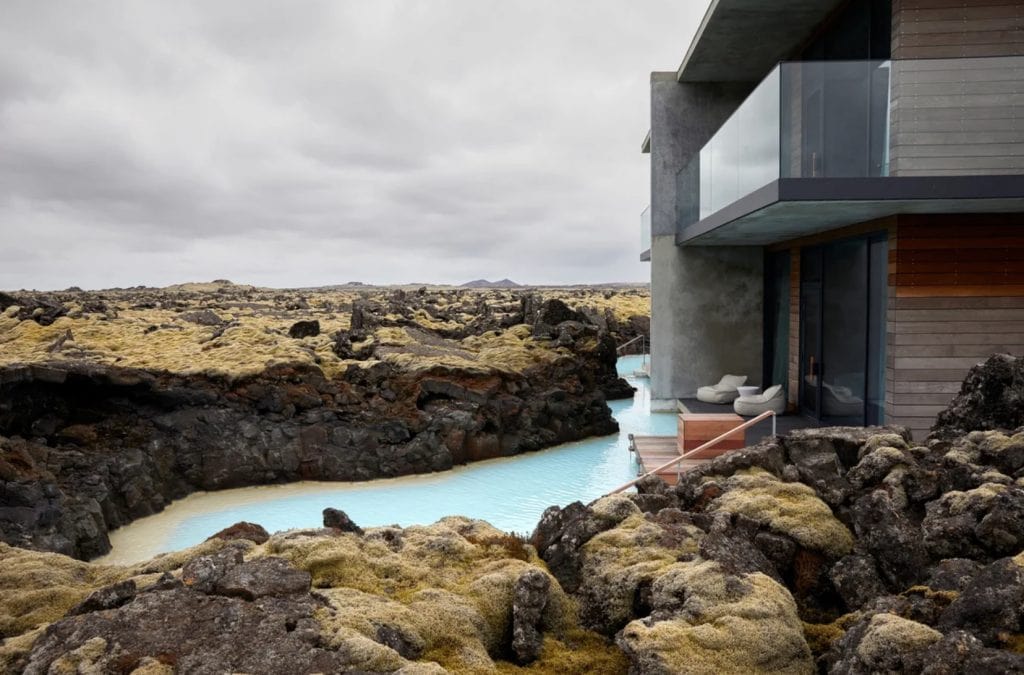 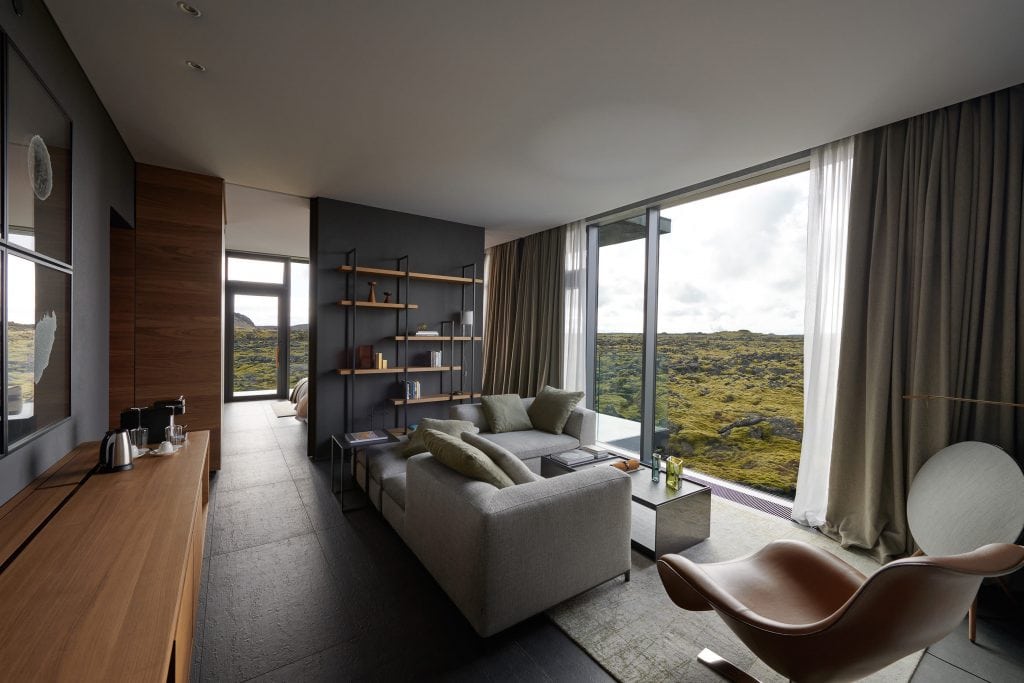 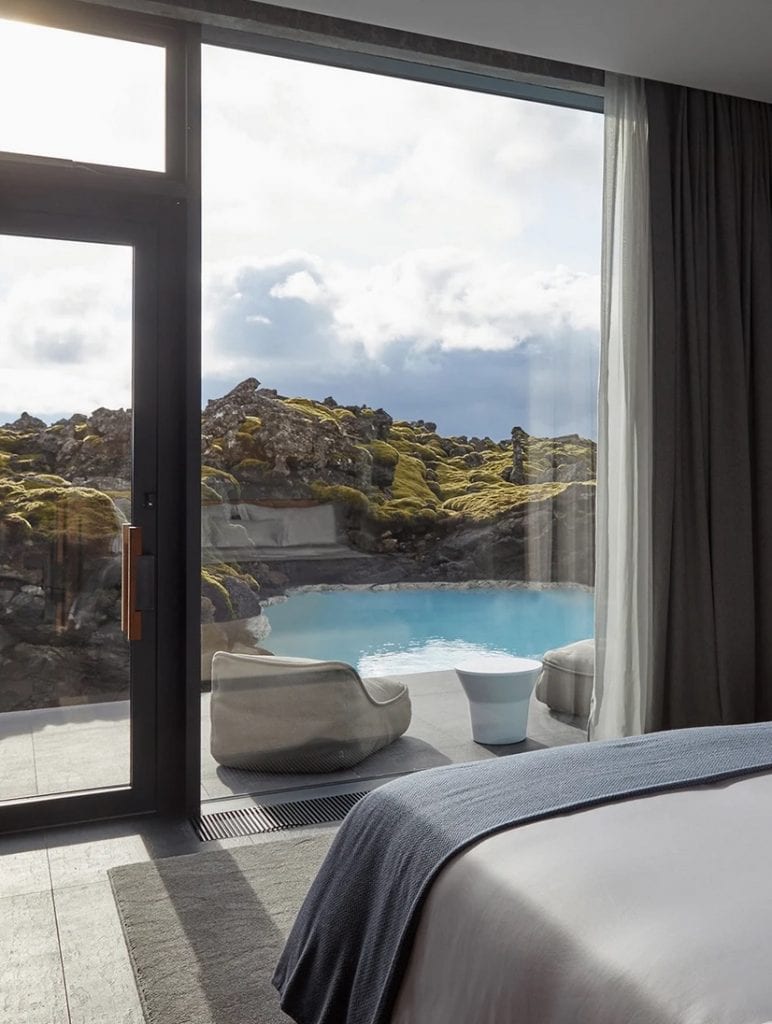