France has long been the world’s favourite tourist destination, and it doesn’t take a much imagination to understand why. It has some of the highest mountains, the most dynamic cities, the best beaches and a treasure trove of the some of the world’s most famous artistic, cultural and historical artifacts. The wide open spaces and impressive mountain ranges of the French countryside allow for a vast scope of outdoor activities to thrill even the most adventurous traveller. Those seeking more of an urban adventure won’t be disappointed by the vast range of clubs, shops, fashion and music provided by France’s cities in abundance. Combine all of these riches with the most sumptuous culinary scene in the world, and you may be planning your next trip to France before you even head back home.

France enjoys fairly mild temperatures throughout the year with a mix of rainfall and sunshine. Each region has its own particular climate: cooler and wetter to the north and west and warmer and drier in the Mediterranean. In winter, there is plenty of snow in mountainous areas. More rarely, snow falls on the plains, mainly north of the Loire, and extremely rarely in Paris. In spring, temperatures quickly rise above 20°C in the south. Summers are hot with temperatures often reaching 30°C in Ajaccio and Marseille, 25°C in Brest and Deauville.  Autumn marks the return of the rain, with the weather turning cooler.

Tap water is safe to drink (although you’ll find a huge amount of bottled water for sale too) and cooked food, assuming it’s come from a hygienic kitchen, is certainly no more risky to consume than that of any developed country. Some travellers steer clear of unpasteurised dairy products due to a perceived risk of disease, while others laud the same products for their perceived health benefits. If you’re at all unsure, it’s probably best to stick to what you’re used to.

France has a more varied and developed cuisine than any other country in Europe. All establishments must post their menus outside, so take a look before you enter. Almost all restaurants offer two types of menu; a la carte (offering a wide choice for each course and is usually more expensive) and Le Menu (a set menu at a fixed price). Breakfast is usually served from 7.30 am to 10 am, lunch from noon to 2 pm, and dinner from 7:30 or 8 pm to 10 pm. Restaurants in Paris usually serve dinner until 10:30 pm. Many restaurants close on Sunday.

A 12 to 15% service charge is normally added to the bill in hotels, restaurants and bars, but it is customary to leave small change with the payment.

From November to March the weather in France can get very cold so dress warmly, with layers, and take a warm smart coat, gloves, warm hat and scarf. If travelling from July through to August, light breathable clothing is recommended and sunscreen, sunglasses and a sunhat are essential. Durning the Spring (April and May) and Fall (September and October) the weather becomes cooler and dressing in layers will help you cope with the temperature changes. Waterproof winter gear is advised for the mountains all year round. In winter even the Mediterranean resorts often require a sweater or jacket for the evenings.

Electrical sockets (outlets) in France are one of the two European standard electrical socket types: The "Type C" Europlug and the "Type E" and "Type F" Schuko. If your appliance's plug doesn't match the shape of these sockets, you will need a travel plug adapter in order to plug in. Travel plug adapters simply change the shape of your appliance's plug to match whatever type of socket you need to plug into. If it's crucial to be able to plug in no matter what, bring an adapter for all three types.

There are no restrictions on the import or export of local or foreign currency. However, amounts exceeding €10,000 or equivalent must be declared if travelling from or to a country outside the European Union.

Banking hours in Paris are usually from 10h00-17h00, Monday through Friday. Throughout the rest of France, banks are usually open from 10h00-13h00 and 15h00-17h00, Tuesday to Saturday. Banks often close earlier the day before a public holiday.

ATMs are by far the best way to get money in France. They all take CB, Visa, Mastercard, Cirrus and Plus and are ubiquitous throughout France. It is possible that some machines do not handle 6-digit PIN codes (only 4-digit ones), or that they do not offer the choice between different accounts (defaulting on the checking account).

Some first class hotels are authorised to exchange foreign currency. Traveller's cheques are difficult to use.  Note that the postal service doubles as a bank, so often post offices will have an ATM. As a result, even minor towns will have ATMs which accept foreign cards. 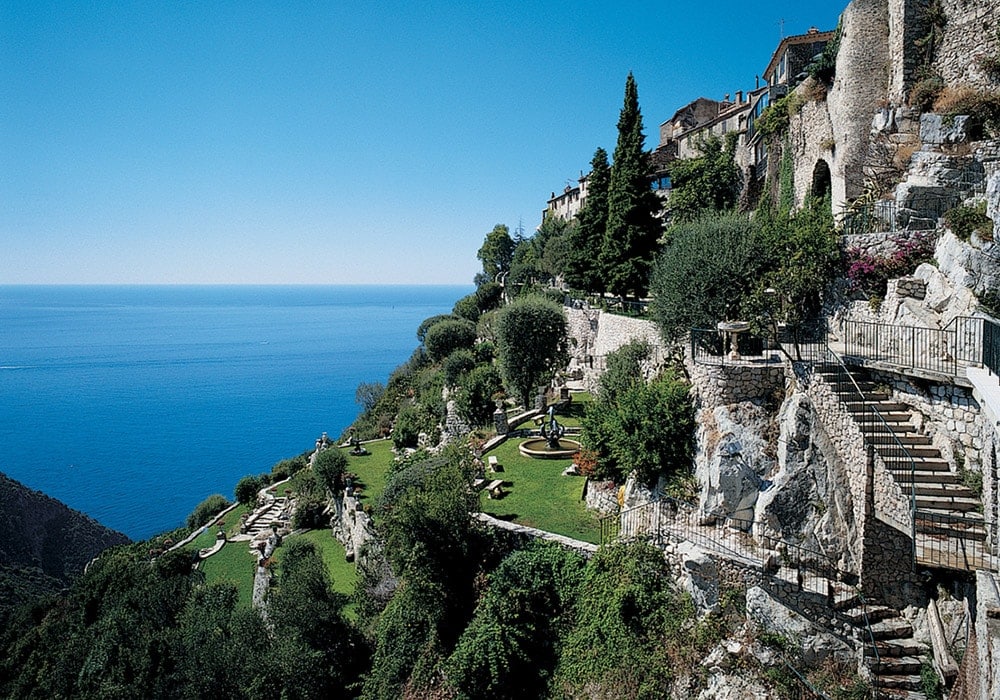 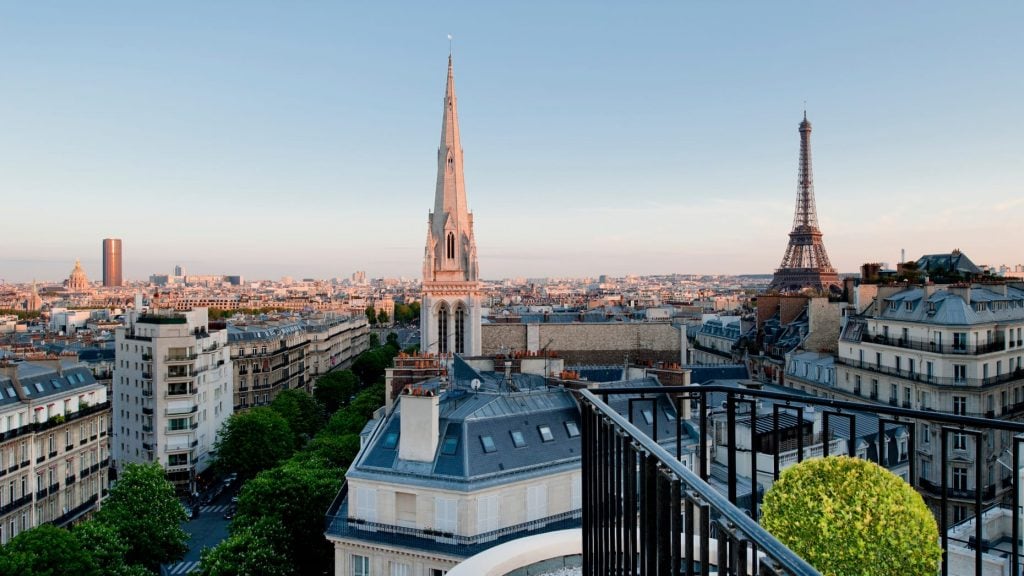